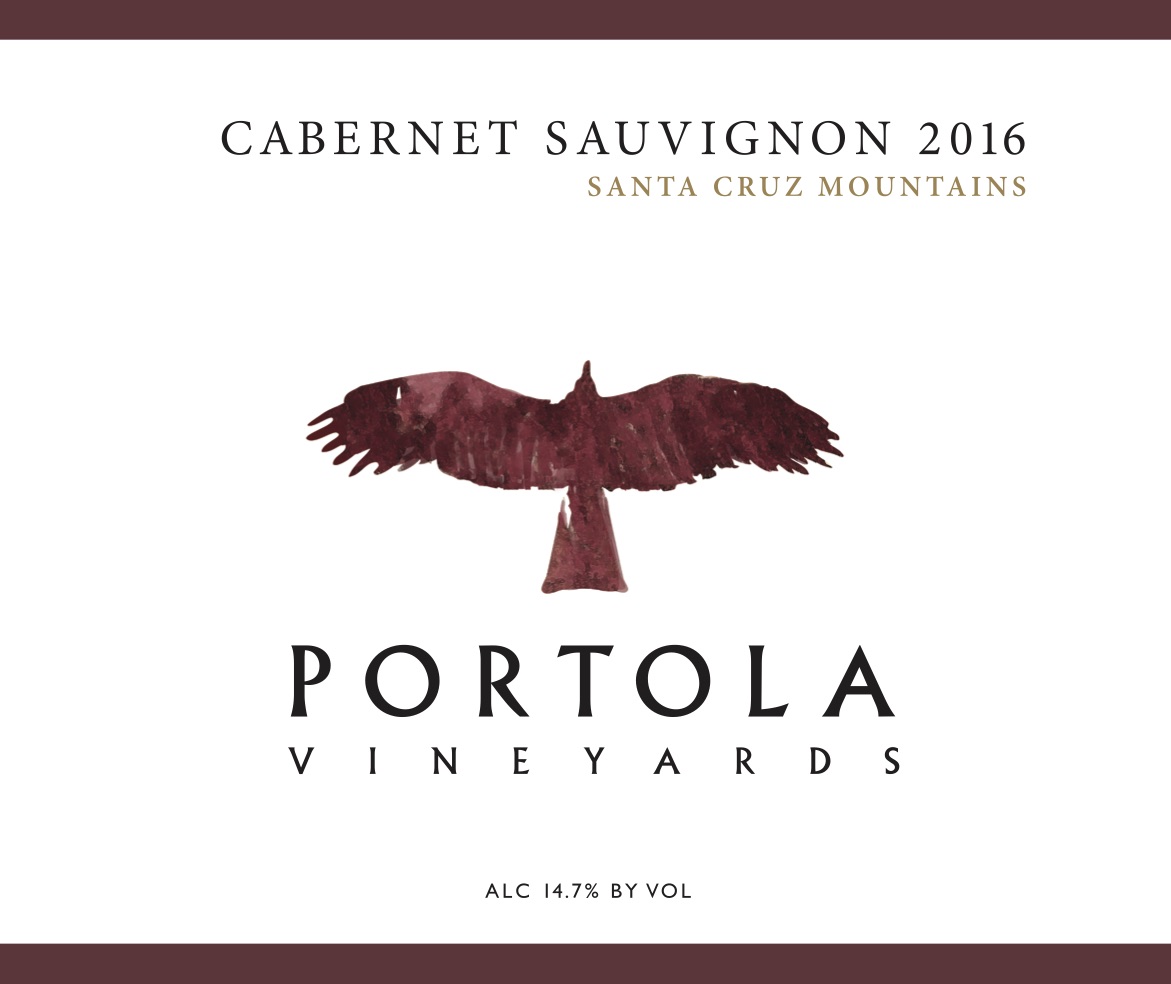 Our 2016 Cabernet Sauvignon is made with organically grown grapes from Cooper-Garrod Vineyards in Saratoga.

The end-September harvest yielded balanced sugars and well-developed flavors.  A six-day cold soak followed, at 40 degrees.  We utilized a native fermentations, with a total maceration of 10 days.  We did a light pressing with a hand-operated basket press.

This Cabernet was aged in French oak barrels for 27 months.  It is unfiltered. Only 95 cases were produced.